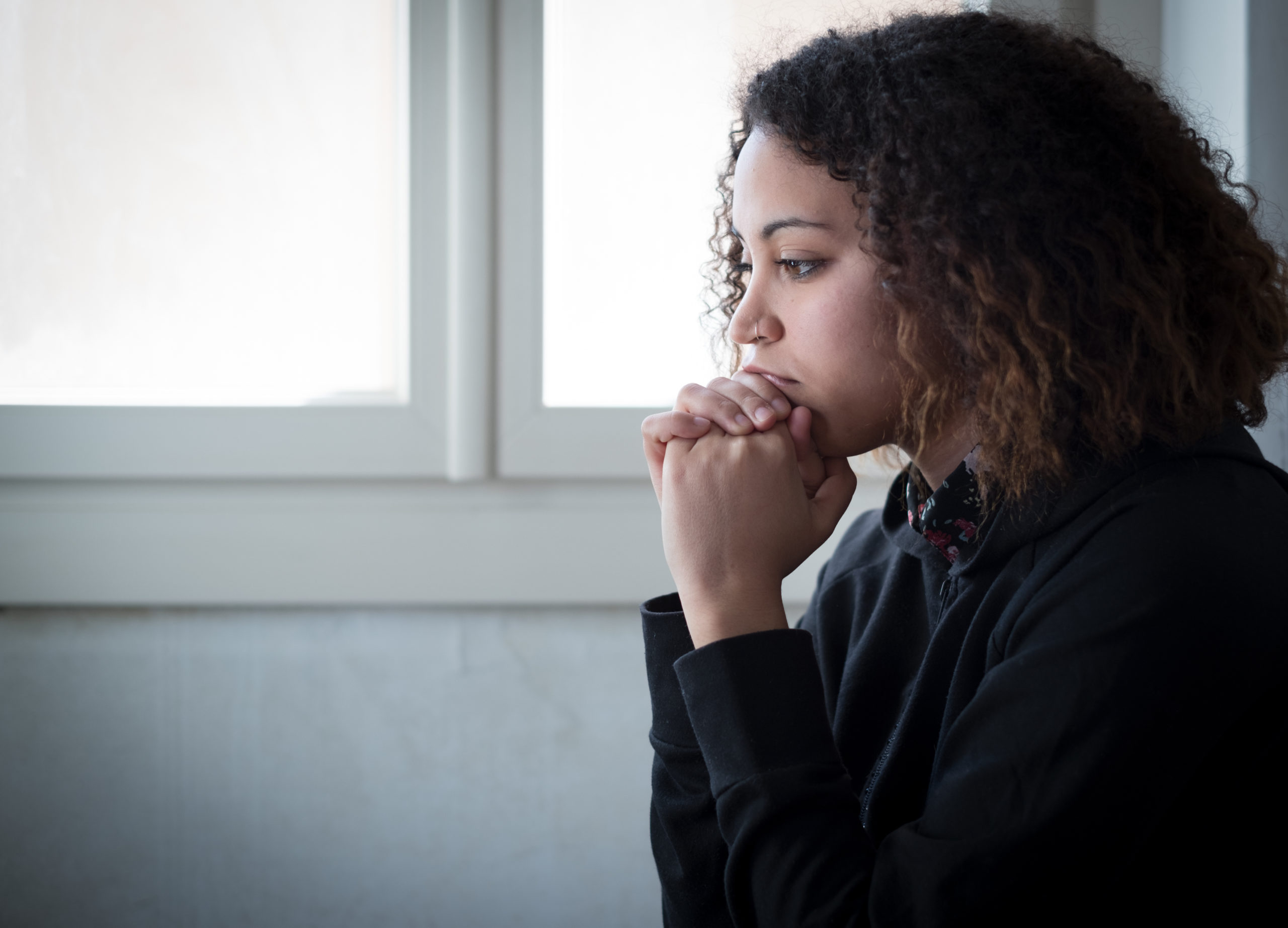 This article is for informational purposes only. None of the information here should be taken as medical advice. If you suspect you may have PTSD, seek medical help. You may try the complementary approaches listed below if you and your doctor determine that they could be appropriate for you. Discuss the strategies listed here with your doctor.